What’s in the heart of a star? What are stars and planets made of? What is the family of the Sun?

The planetarium film Stardust and Sun Family introduces the solar system – i.e. the Sun and the eight planets that orbit it and the Milky Way – and takes you on a journey between galaxies.

The film is suitable for primary school children interested in astronomy as well as adults who want to refresh their knowledge of the solar system and the Milky Way galaxy.

The production of the film was supported by the Ministry of Education and Research and the Estonian Research Council. The film premiered on 30 October 2014. 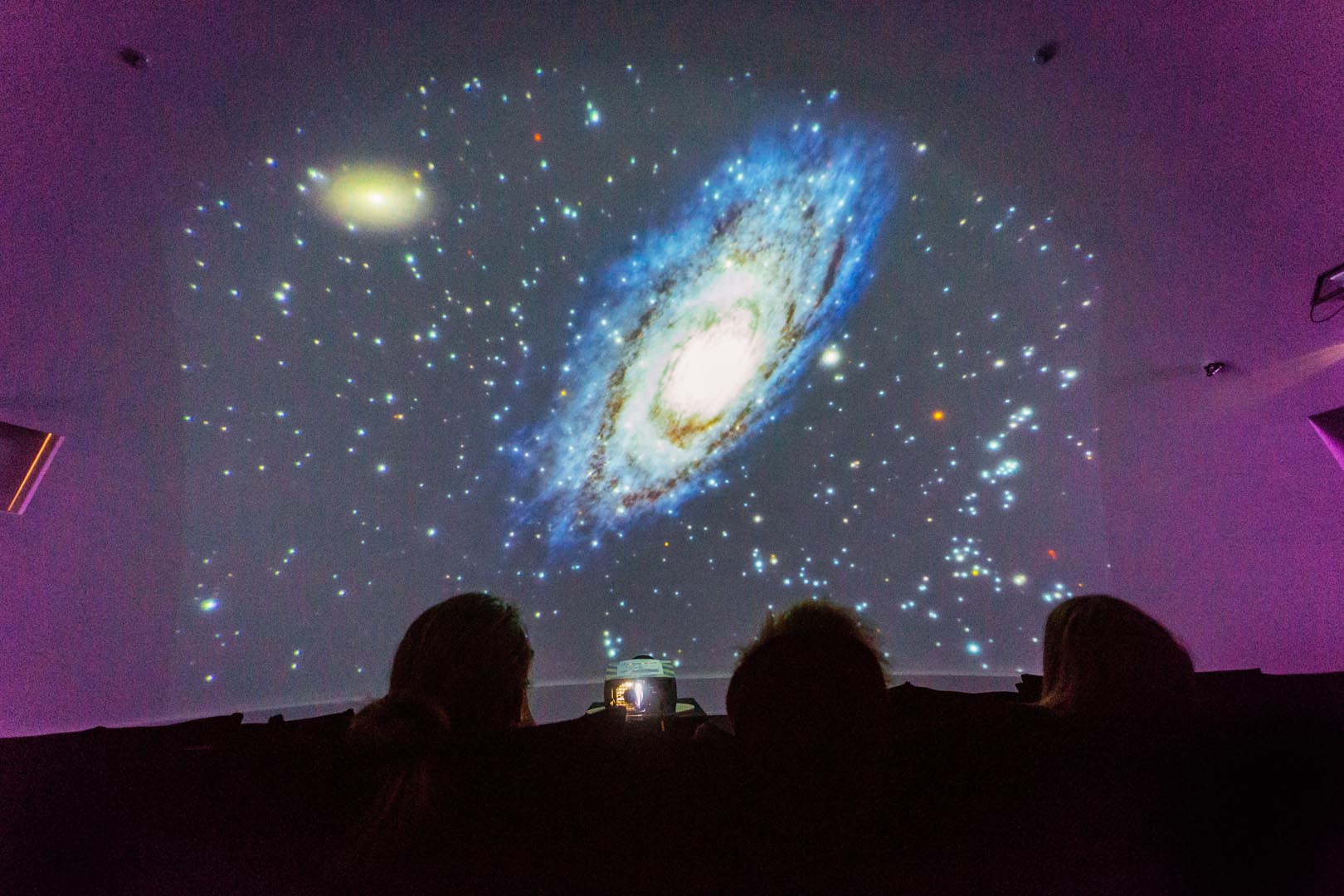